Whale Killings In The Faroe Islands

OK, there have been countless blog posts about this topic now, and since I am no expert I've held my tongue. Be that as it may there are so many things being said  that even the slightest attempt at basic research would disprove, that it's becoming increasingly frustrating to identify as human - the stupidity is overwhelming.

One of the greatest strengths of the internet is also one of its greatest weaknesses: everyone gets a voice. That means people, whose thoughts and opinions would be much better served if they never reached the light of day, get to express themselves. Sometimes this is harmless; everyone is allowed their own opinion. It is when an opinion is based on misinformation and lies that it becomes not only wrong, but also invalid, because contrary to popular belief you are not entitled to have a wrong opinion. If there are facts that prove the reasoning for your opinion is wrong, there is no reason at all for anyone to accept your opinion as being neither valid nor acceptable, and this is what is happening with the whale killings in the Faroes.
You are completely in the right to disagree with whale killings for the simple reason that you may really like whales. It's not an opinion that holds a lot of weight, and it most certainly is no argument for you to try to get them banned, unless you are in fact vegan and are equally against the slaughter of all animals, in which case you are completely allowed to fight against whale killings all you want equally alongside your fight against the killings of other animals. Might I even suggest that you start with the millions of animals whose entire lives are spent in tiny enclosures alongside their peers, living in their own urine and feces, whose existence is filled with misery, sickness, and broken bones, until they are killed in completely inhumane ways, rather than the few hundreds of whales that are killed by the Faroese people - as quickly and humanely as possible - after living free, full lives at sea.
However, if you're going to disagree with whale killings because you've read some bogus article about it being a "rite of passage" into adulthood, because pilot whales are "endangered", because it's something that's done "for fun" at "blood festivals", because "look at all the blood in the ocean! They're savages", or because "whales are intelligent", let me tell you a few  things.

Is it a "tradition"? Yes! The Faroese people have been doing this for hundreds of years. It's a part of their heritage and it most certainly is "passed down" - how else would it survive? However, this is done for food. The Faroes have a harsh climate and agriculture options are limited. Nearly everything has to be imported. Can you really judge them for getting food from where they can, especially considering that this is not an industry, the whales are not actively hunted, and the meat and blubber gets distributed evenly for free?

2. Pilot whales are not endangered

I have no idea where this started. Pilot whales most certainly are not endangered, and if they were, it would not be because of the 0.1% of the whales that the Faroese people kill, that has long been deemed a very sustainable number.

3. There is no such thing as "Blood Festivals"

I actually don't even know what more to say about this. How this one got started is a mystery to me. It is a complete fabrication - someone must have a very vivid imagination.

4. When you kill something, there will be blood (unless you use poison, or something)

When cows and pigs are slaughtered there is a lot of blood as well. Only difference is they don't get slaughtered on a beach. Would you rather they moved the whales off the beach, bringing more suffering to everyone just so that it would look more appropriate? The Faroese mostly have great respect for these creatures, and don't wish to cause them any unnecessary suffering.

..but so are cows and pigs, and considering how they are treated during their entire lives in the meat industry, you really need to rethink this one. Did you know, that cows allegedly mourn the deaths of and even separation from those they love, even shedding tears over their loss. The mother-calf bond is particularly strong, and there are countless reports of mother cows who continue to frantically call and search for their babies after the calves have been taken away and sold to veal or beef farms.

6. There is an entire system to all of this

You may not be aware of this (actually if you're one of the people who believe the propaganda I'm sure you're not), but there really is an entire system to how this is handled. Pilot whales are not actively hunted and no one is out searching for them, trying to find a nice group of whales to kill. If they are spotted by someone, "Pilot Whale Foremen" - who are experts in the area - are informed and they have to judge whether the whales are close enough to shore, if the direction of the winds and currents are appropriate to ensure that it's easy to drive the whale onto a beach, but not just any beach: the beach has to have been specifically approved for pilot whale killing. If all of these requirements (and probably more that I'm unaware of) aren't met, the killings do not happen. If they are and the whales are driven onto shore, everything is monitored by officials and there's a whole system to all of that too. If it looks "savage" it's because people are bending over backwards to kill the whales as quickly as possible to ensure the least possible amount of stress. Killing something so you can eat it doesn't necessarily mean a lack of respect for the life and integrity of the animal (unless you're vegan or just don't eat meat, in which case I - yet again - welcome your criticism).

7. This is the ultimate in "free range" meat

These whales live free lives right up until they are killed. They swim freely in the ocean, they eat what they're supposed to eat, and they are not bred for the purpose of being eaten. Faroese agriculture in general is one of the best in the world. Sheep roam freely around the islands, contrary to most countries where farm animals live on top of each other in enclosures so small even an ant would get claustrophobic.

8. Look at yourselves and reflect

Do you even know what is going on in your own countries? If you're Danish check out this link. If you're American read this book or watch any undercover video by PETA. If you're from a more "exotic" location where poachers hunt animals to extinction for their tusks, horns, or fur I'm sure you can agree you have more important things to focus on.

Why do the Faroe Islands receive this kind of attention for what they do? Is it merely because of the lies and propaganda, or is it because you want somewhere to point your finger, somewhere to direct your attention, so you don't have to think about where that burger you're about to eat really comes from? 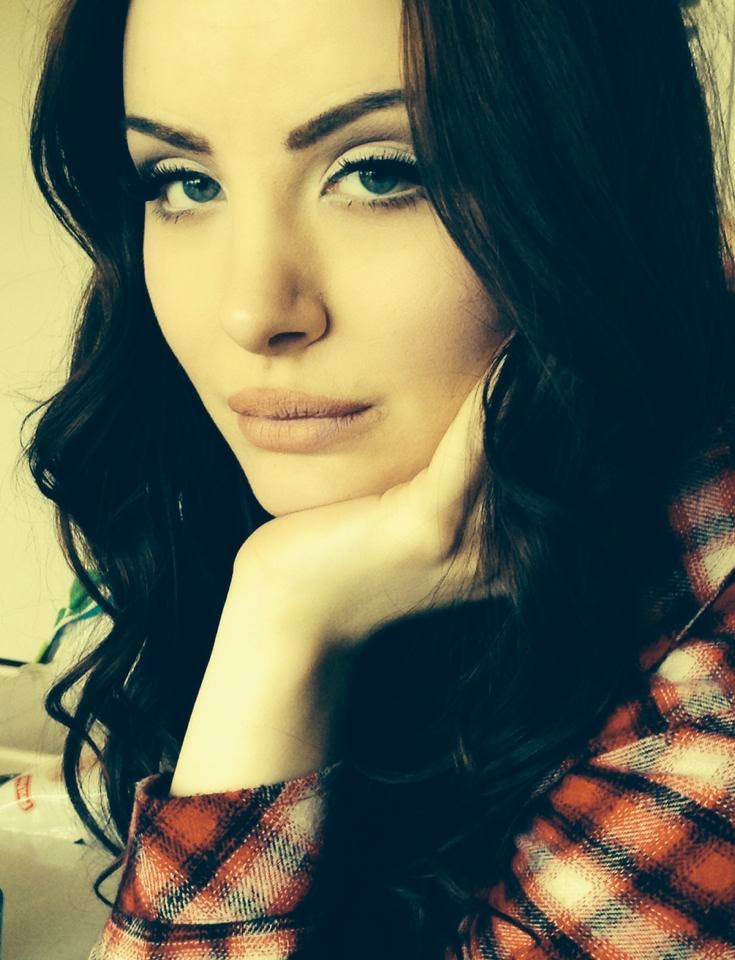